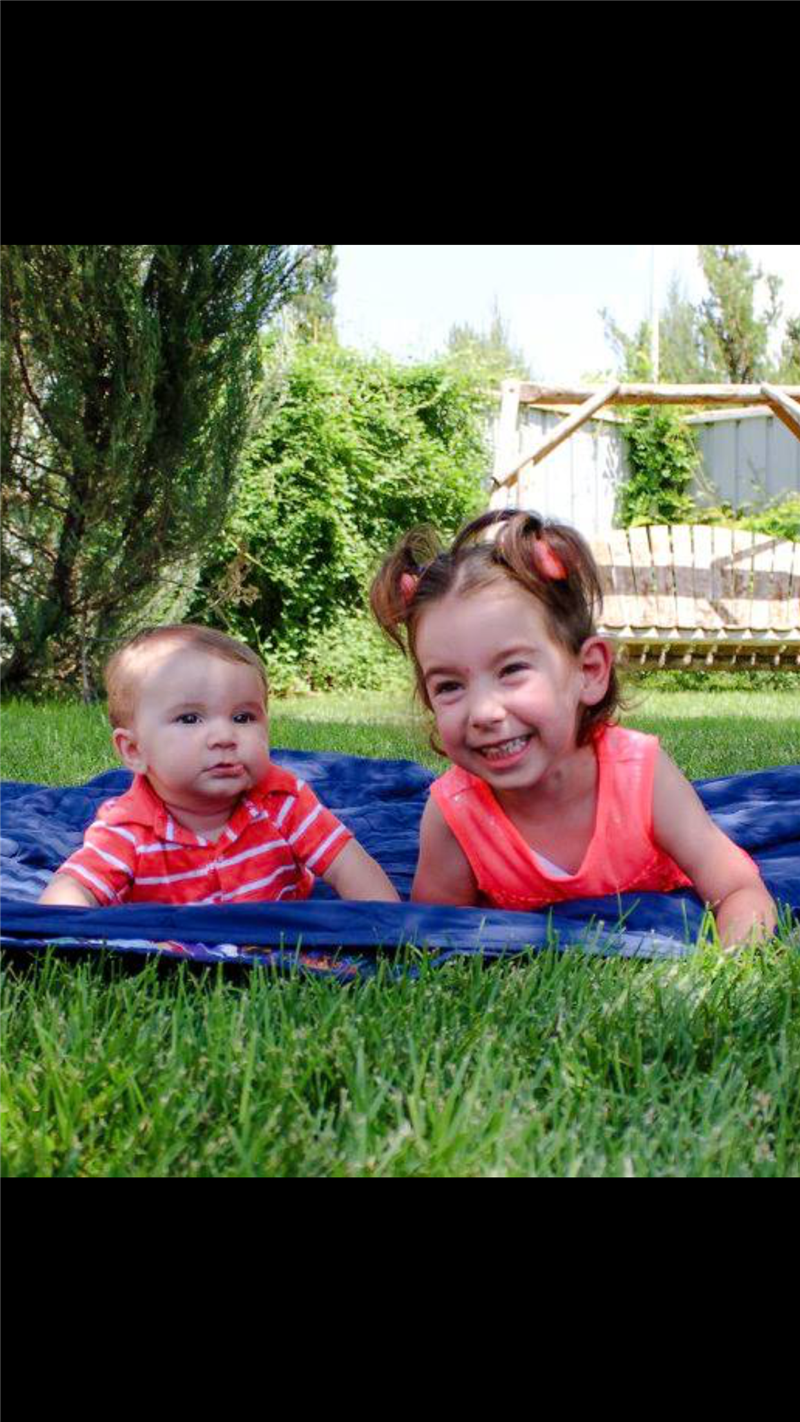 Coach Kara (Jones) Del Bosque is beginning her first year as the Head Volleyball Coach at East View High School. Coach Del Bosque has 5 years head volleyball coaching experience, including trips to the playoffs and state tournament (2014). In addition to her duties as the head volleyball coach, Coach Del Bosque will also serve as the girls’ coordinator and teacher at East View.  Kara is a graduate of Louisiana Tech University where she was a dual sport athlete (basketball) for one year and a four year starter on the volleyball team. Coach Del Bosque finished her college career a three time All-Tournament team member. Established a new school record in total blocks versus Air Force on her way to leading the Western Athletic Conference (WAC) in solo blocks as a junior. Her blocks per set average and total blocks are second best in Tech history and was fourth in the WAC. Kara ranks third all-time on the Louisiana Tech career blocks list, and finished her senior season by leading the Techsters in attack percentage, total kills and total blocks. Coach Del Bosque is married to Justin Del Bosque who will also be joining the district. She has two children Skylar (4) and Mason (4 months). They are very excited to be joining the district and community.